An Intern Bids Us Farewell 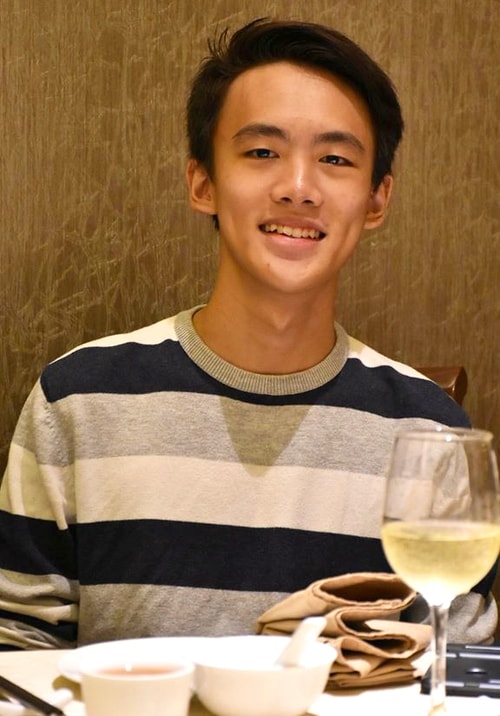 The Techy Hub loves interns, there’s no doubt about it. We even have a dedicated page just to feature our lovely interns! Our goal is to make sure every intern that works here learns something and of course, we can learn a thing or two from them too. We value what they contribute to our company and after being their teachers for a few months, it’s always hard to see them go but all good things must come to an end.

Today we say goodbye to our Back End Development intern Jeremy. Here’s what he had to say about his time here at The Techy Hub.

Although his time here was short, he says he still managed to learn a lot in two months. Jeremy was assigned to work on a mobile application, it was his first time developing a mobile app and he was learning a new computing language at the same time! Just like anyone, Jeremy had a hard time with it at first but soon got the hang of it.

While Jeremy has had experience in programming whilst in university, compared to the short programs he worked on previously, the one he worked on during his internship was on a larger scale. He said he never had to put so much thought into a program before; the small intricate details of a single function were still new to him.

Amongst other things, Jeremy also learned the importance of having a version control of an application; it helps if there’s a problem with the application, it allows him to start again from when it was still running smoothly instead of spending hours debugging it. He also got the chance to collaborate with other developers, he said. They were patient with him when teaching and guiding him which he is very thankful for it.

Before signing off, Jeremy thanks everyone for being so patient and tolerant with him. It was a great experience working here, he says, the company be small but everyone has big hearts and passion for their work.

Well Jeremy, it’s with heavy hearts that we bid you farewell and wish you all the best in the future. 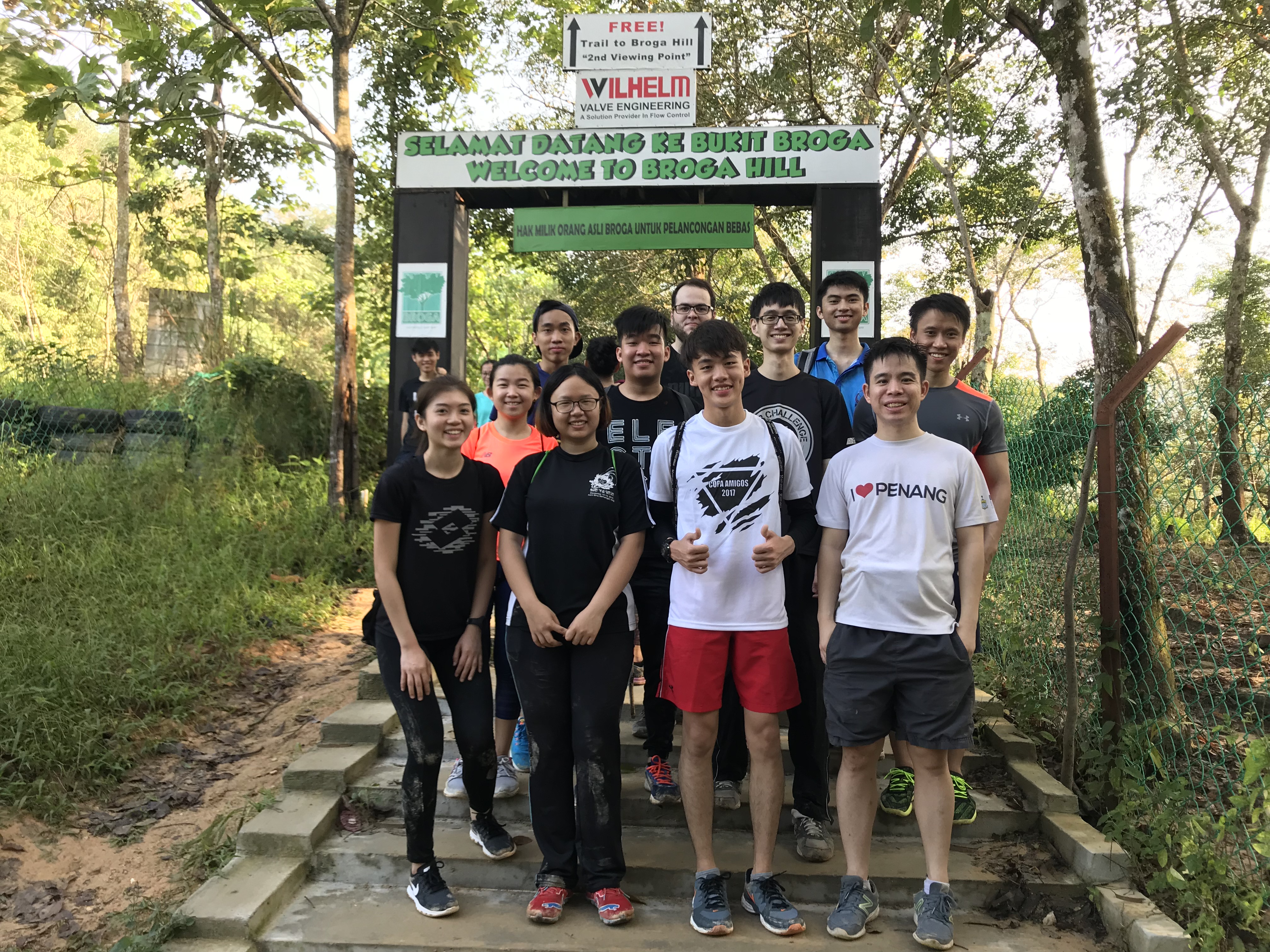