Throughout my internship here at The Techy Hub, I was given many opportunities to learn. One of them included how to reskin an app through the android development program called Eclipse.

The Struggle is Real

After a month of code editing and vigorous play testing, I’ve managed to reskin a quiz app called Continental Quiz. The game involves choosing true or false whether each country and its corresponding continent is correct or not. It sounded like an easy job, but later did I know I was wrong. In fact, a TON of tweaking had to be done on the java code for it to work.

We cracked our heads to decide what app or game to use and finally decided on a spelling quiz game called Freaking Word. Between my friend (Kam Wai) and I, we decided to develop 2 separate reskins from this app. With Kam Wai focusing on a Chemistry based game while I chose a much simpler quiz game.

The first issue that I had to overcome was the fact that the app’s code is in Java. As someone with next to no knowledge in Java I had to resort to online tutorials and YouTube videos to figure out the meaning of each line of code. Thankfully after weeks of trial and error, online tutorials and the help of the techies I not only managed to revamp the app’s Equation logic code but add some background music to the game as well.

The second issue that came up was the reskinning of the app’s assets and audio files. I learnt to use Adobe Fireworks and Adobe Illustrator to edit and create necessary icons. As for the background audio, I had to take extra precaution to not infringe on any copyrighted material. 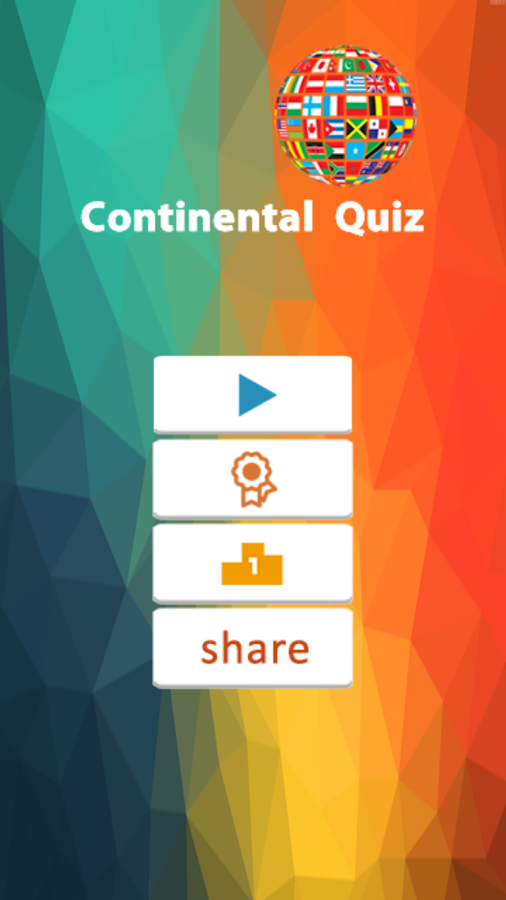 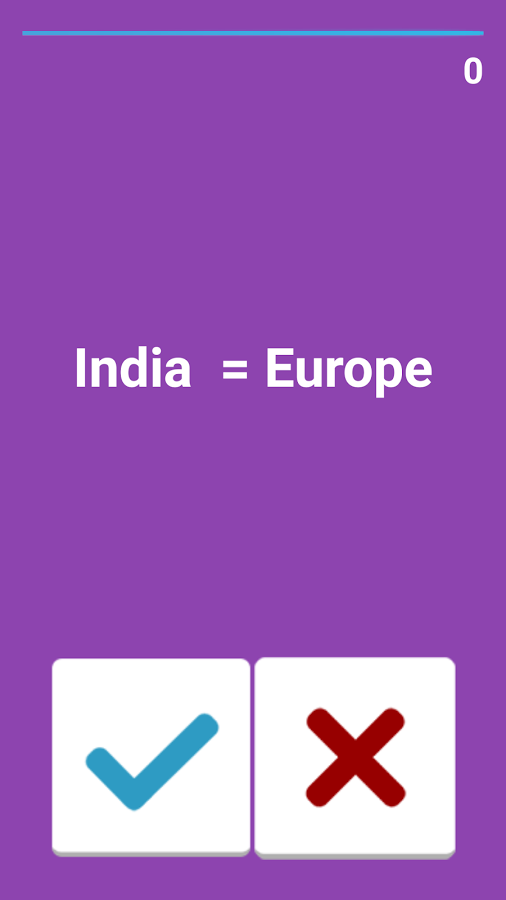 Once all the issues and minor details were ironed out, it was time for me to publish my first android game on the Play Store! If you are interested in downloading the game, you can find it here together with all the other apps that we the interns have created: https://play.google.com/store/apps/developer?id=The%20Techy%20Hub&am4;hl=en