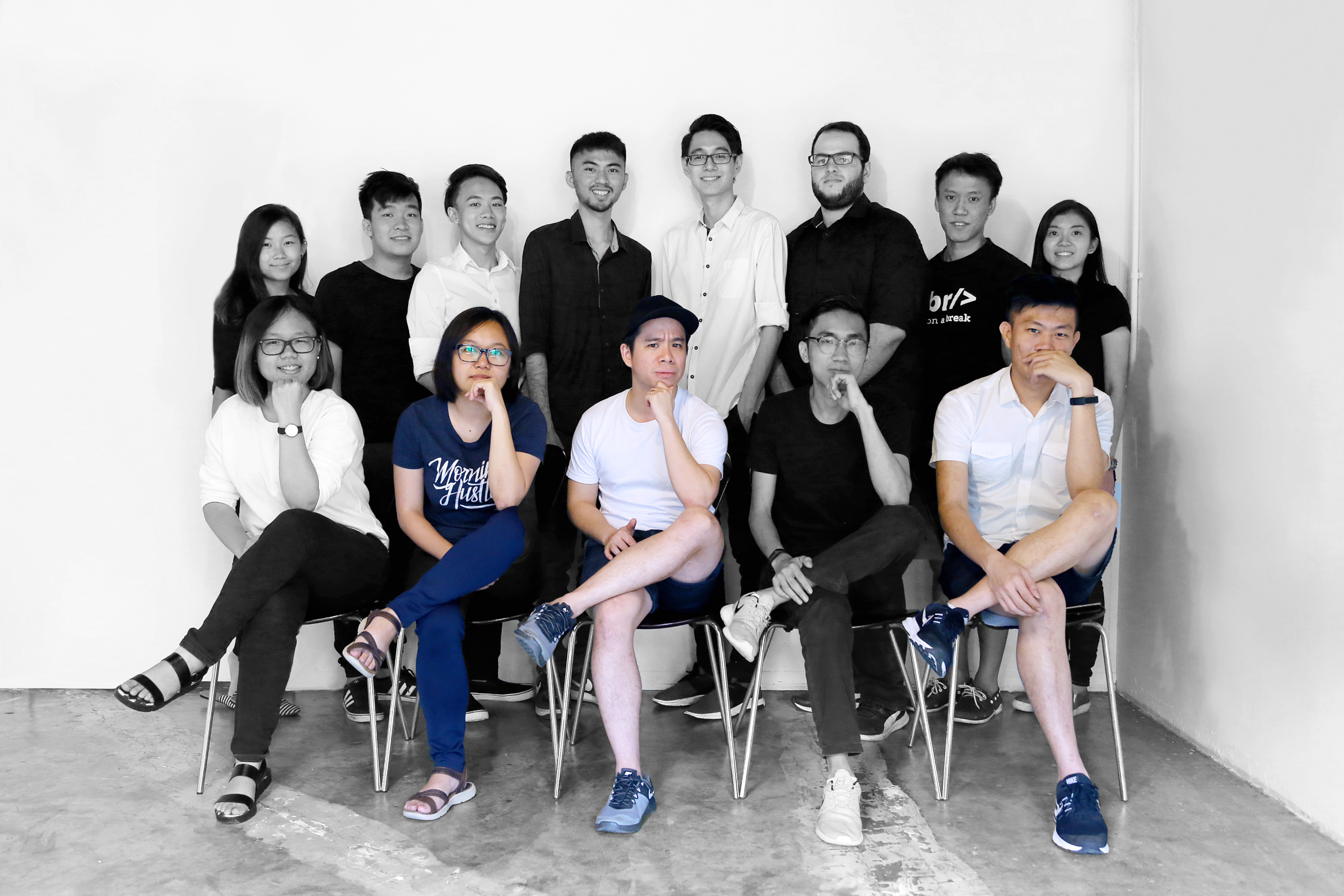 It’s been swell folks, but this week’s episode will be the final for Who Are The Techies (sobs). We have Soon Seng, Jazzy and Kyle! 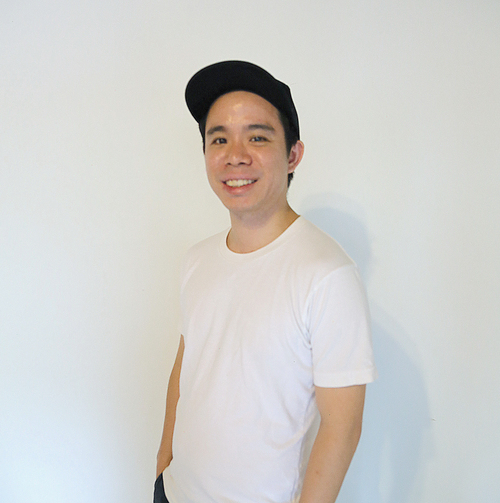 Here’s our dear Managing Director, Soon Seng. He started The Techy Hub after getting bored working for an agency for 3 years. He wasn’t feeling challenged enough at his old agency and he wanted to have a more flexible schedule—that folks is how The Techy Hub came about. The original concept for The Techy Hub was to be a space for freelancers, sort of like a coworking space but they’d work on projects together as well. However, that idea didn’t work so well so they switched it up and brought in their first two interns—Patricia and Michelle!

Soon Seng would describe himself as techy, resilient, and lazy at times. We’d like to add on the word noble because that’s what he is! He might seem really chill but he works longer hours than anyone. His working hours extend till night time and he even works on the weekends! He really loves teaching people which is why he really treasures the internship program we have. He said he wants every intern to learn something during their time here.

His dreams are to build a dog farm, or dog shelter, where he’d let all the strays he finds stay there. Another dream of his is global domination…with an empire of programmers! 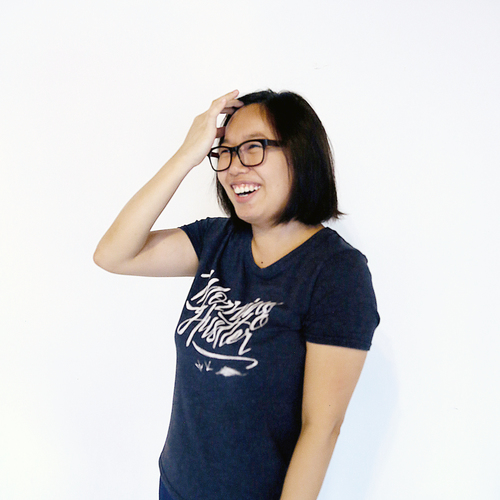 Here’s Jazzy! Jazzy is the Head of Front End Development here, and she’s been here since last February. She used to work with Soon Seng in another agency so she’s known him for a long time. Jazzy used to do web design but didn’t like it much so she made the switch over to coding which she learned from her previous company.

So here is what she likes about working here: she likes how the team is small because sometimes communication is a problem if the team is too big.

She’s our very own linguist who can speak Korean and Japanese, and she’s currently learning Thai. She loved travelling and has been to various countries in Southeast Asia, but her dream destinations are Iceland and Machu Picchu! 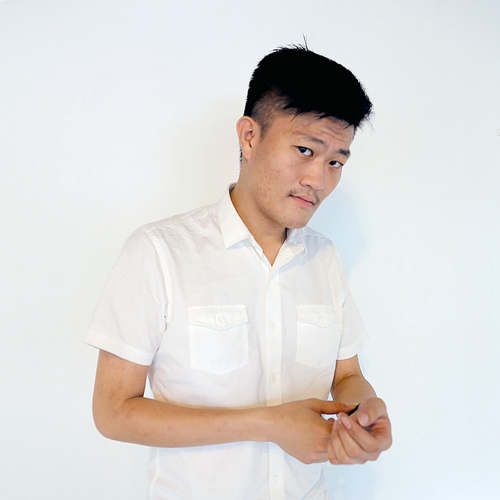 Last but not least is our Network Specialist, Kyle! He used to work in the same marketing agency as Soon Seng before deciding to come over to The Techy Hub. The words he used to describe himself are lazy (lol), easy-going, quiet (though we don’t really agree with this). Something else we don’t really agree with is how he claims that is introverted. He said that no one ever believes him when he tells them and we don’t either! Trust us, if you’ve met him you wouldn’t believe him either.

Get ready for this one because you’ll be thinking he’s a swell guy after reading this. He took in a dog that was dumped in front of his house; she had a collar so he could only assume that the poor thing was dumped by her owners. He said she was terrified but after a week of him and his parents feeding her, she finally came around. What a nice thing to do!

He said dog food is more expensive than his so if he could be any animal, he’d be a dog. His dream is to win the lottery and get rich, he’d use that money to travel the world.