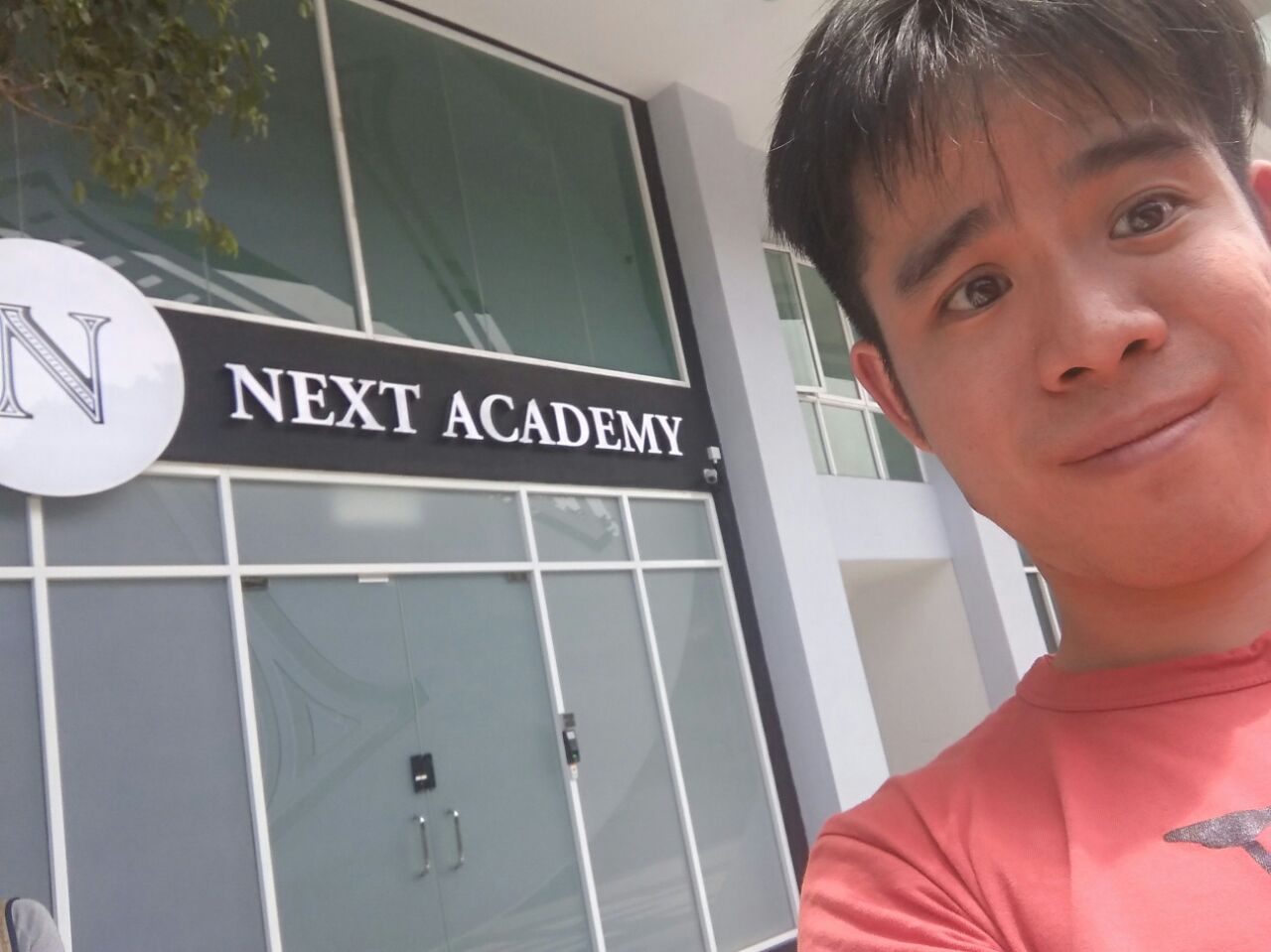 What’s next? Next Academy!

Last week we said goodbye to Soon Seng. He’s been a great leader and one hell of a front end developer! But more importantly, he’s been the backbone of The Techy Hub and we will all miss him. So who’s Ruby?

He’s not off for good! And no, Ruby is not replacing him… Yet…

He’s off to learn and improve on his skills at NEXT Academy. NEXT Academy is said to be the best coding bootcamp in SEA so we know Soon Seng is in good company.

Why is it important that he has to put a hold on his business and learn this new ‘language’? Simple. We at the Techy Hub have strived to be the leading providers of web development services and we even expanded to Company Branding and Online Marketing services.

That’s why Soon Seng felt compelled to further his knowledge in this popular coding language, Ruby  on the Rails.

Let’s get a little technical now: *Skip to the bottom if you don’t like to get technical 😉 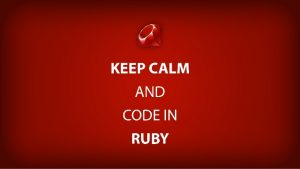 What is Ruby on the Rails?

The Ruby framework allows for the web designer to forgo unnecessary coding, which is common with traditional web designs and is also time consuming. A business owner should realise that it might end up costing more money to build a site in a traditional fashion when a trained Ruby designer might be able to take care of the entire site in as little as 6 weeks.

One of the most fetching aspects of Ruby programming for any designer is its modular design. A designer can essentially use components that have been created beforehand and reapply them to the new site, which is how a designer can finish a project much faster than expected. The modular design also allows for the owner of the site to upgrade or apply changes later on with ease.

Traditionally, designed websites might require a designer to create a block of new coding to apply any changes, which might delay a business owner’s updates. Time is of the essence in the business world, so wasting time coding when there is something pre-made or a plugin that can be applied is not wise.

Some sites are suited for Ruby programming more than others due to the overall design. For example, businesses attempting to launch an e-commerce site might do very well with Ruby on Rails. The reason is simply because there are several modulars and plugins that make the user-experience exceptional under Ruby programming. 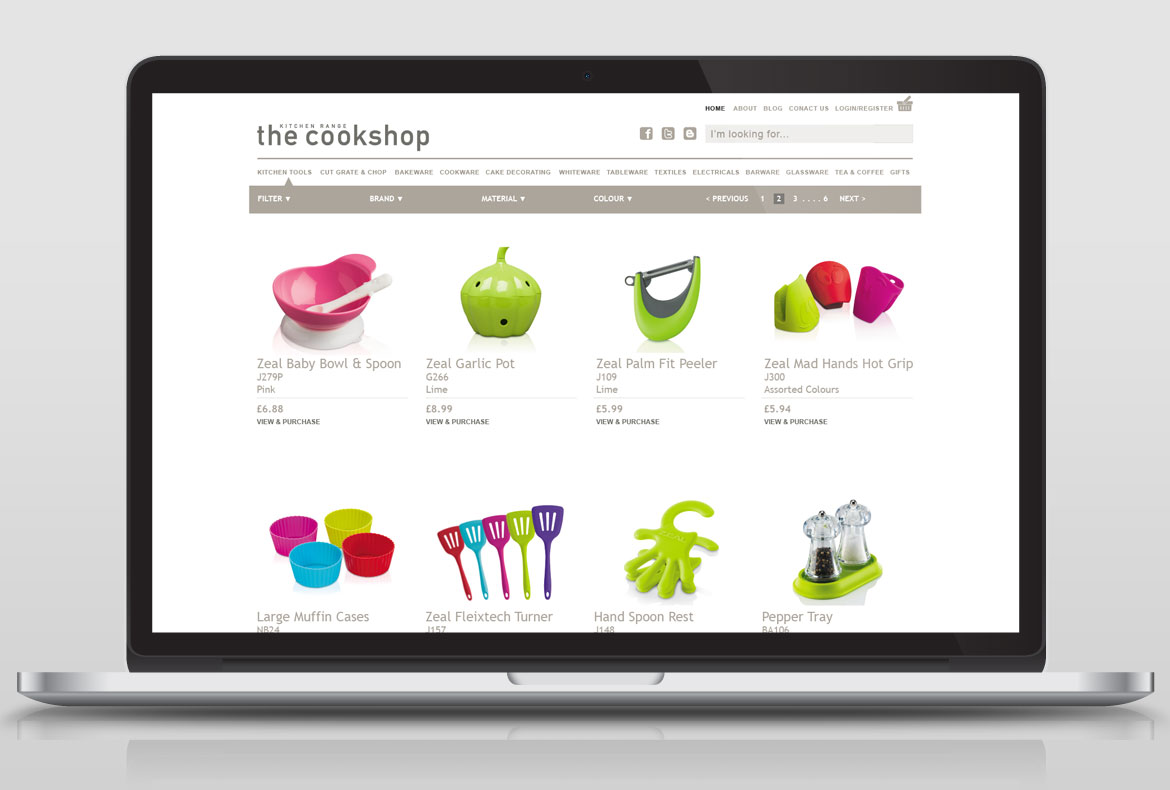 For example, one of the features that will likely be useful for an e-commerce site is the ability to upload in bulk or update every product in your store easily. Clearly, this is a useful feature when an e-commerce store has hundreds or even thousands of products.

Another feature that many clients will definitely enjoy is the ability to resize. They can crop a particular item that they are interested in when browsing through pages of inventory. This eliminates the need for a user to press on a thumbnail to see a product. Website visitors are flighty, meaning they might leave a site if it becomes too difficult to navigate. This is something that the clients of an e-commerce site using the Ruby framework will not have to worry about.

An e-commerce site is one of many types of sites that might work well with Ruby programming. For example, the framework can also work for content management sites. These sites usually contain audio files, videos and articles, amongst other content that require a large database. The programming here must be able to navigate through hundreds of items easily, which is what this framework was made for.

Membership sites would also work well with Ruby on Rails, mostly because it helps manage usability of each member in a way that works well for that particular individual.

Yeah that’s it with the technical part. I’m sure you some of you didn’t come here to read some technical gibberish about coding. You probably don’t even care about it! But at least now you know what Soon Seng is up to.

If you have the chance, do wish him well in the comments below and he will be happy to reply to all your wishes! (If he has the time) :p