Why We Moved From Web to Apps 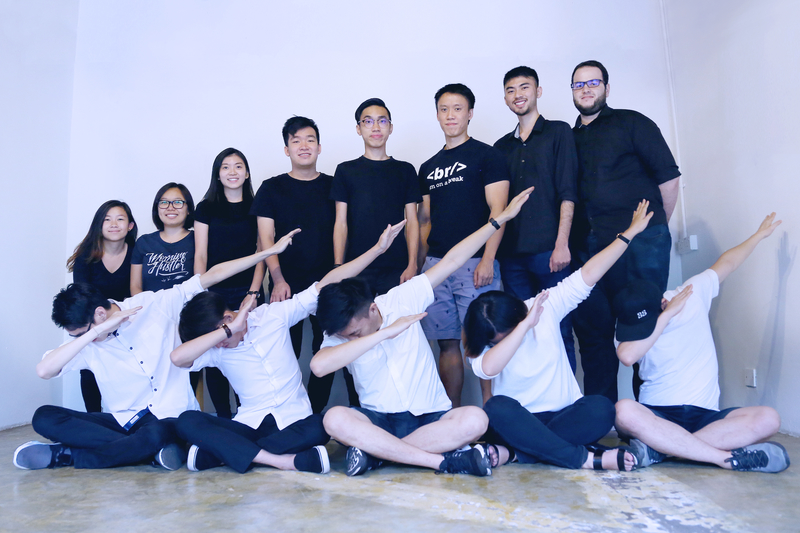 From Web to Apps, Why?

The Techy Hub is certainly not finished; in fact, we’ve just begun. We are able to adapt to new changes in the field, and it helps us stay relevant. Technology is ever evolving and we strive to evolve along with it, which is the main reason for this move.

According to Forbes, App developing is one of the top tech skills that’s in high demand for 2018. Mobile app downloads across iOS and Android hit nearly 25 billion in 2017, so this piece of news is not surprising. Therefore, we sincerely believe this move will enable us to broaden our client list which we’re very much looking forward to!

What Is A Mobile App? 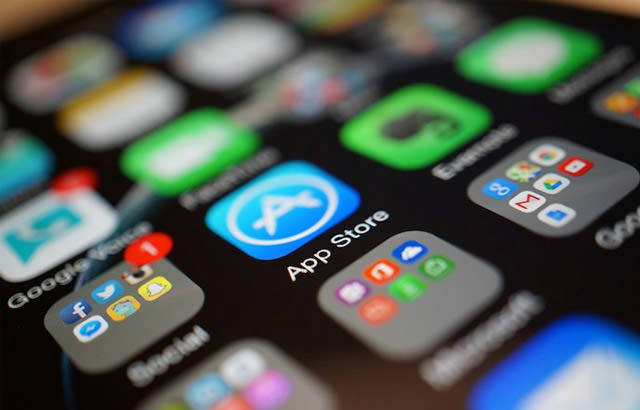 First off, let’s get into what exactly is a mobile app; essentially, an app is a software you can download and access on a smartphone. As long as you own a smartphone, you probably use multiple apps in your daily life. For youngsters and older people alike, mobile apps have become an essential part of life; watching videos, social networking and even banking are all done via mobile apps. Downloading apps are as easy as ABC. Just head on over to the app store, a couple of taps and you’re good to go.

Fun fact: Did you know that the Nokia 6110 Snake was the first mobile app created?

Now that you have an idea of what a mobile app is, it’s time to talk about the options you have when developing it. There are three main options when it comes to mobile apps: responsive website, native apps and hybrid apps. 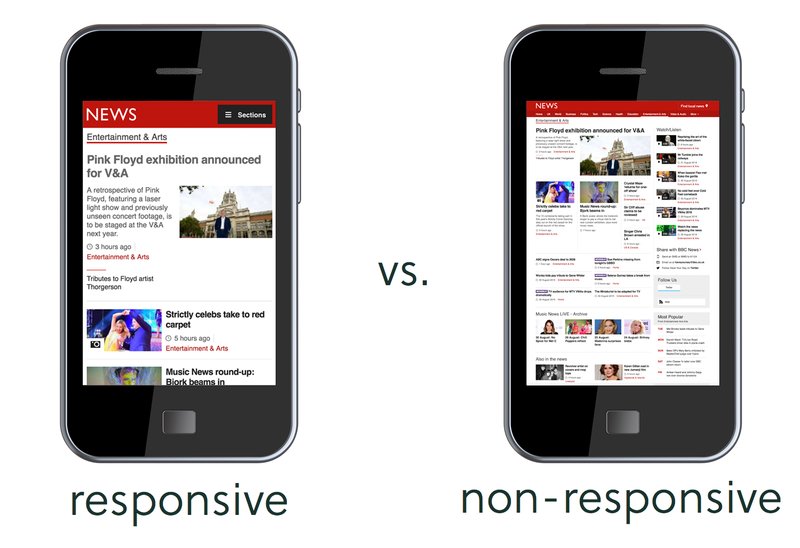 A responsive website is essentially a mobile-friendly version of a website. Your website will look good on either a desktop or mobile browser. Non-responsive websites are sure to give the user a headache if they access it through a smartphone.

While this option seems like the simpler route, there are major drawbacks to it. The main one being that the user has to be constantly connected to wifi or using mobile data in order to access the website whereas both native and hybrid apps have the option to store information on the device itself, therefore not needing any network connectivity.

Native apps are designed to run only on specified mobile operating systems; a native app developed for iOS will not run on Android.

One of the biggest benefits of this option is that the app will run more smoothly. Since it’s designed to only run on a specified operating system, all the specs of that system have been accounted for. If you hire good developers—i.e. The Techy Hub—you most likely won’t be getting any complaints about the app being wonky, which is a definitely a bonus!

The drawback of this option is that if you should choose to make the app available on other devices, it’ll have to be redeveloped for other operating systems which makes it more time consuming and expensive.

Unlike native apps, hybrid apps are designed to run on multiple operating systems. By using plugins, your app will still be able to access a phone’s native capabilities such as the camera.

A hybrid app will be able to run on different operating systems which means it’ll save money and time to develop—who doesn’t like that? Not that your users will really care but they shouldn’t be able to tell if the app is actually hybrid or native. Again, that’s only if you have good developers. *cough cough* The Techy Hub *cough*

However, for large-scale applications being on a hybrid can be a nightmare. Take Facebook, for example, they used to be a hybrid app but migrated to native. Mark Zuckerberg even said, “The biggest mistake we’ve made as a company was betting on HTML5 over native.” HTML5 is a code language that can be used to develop hybrid apps. 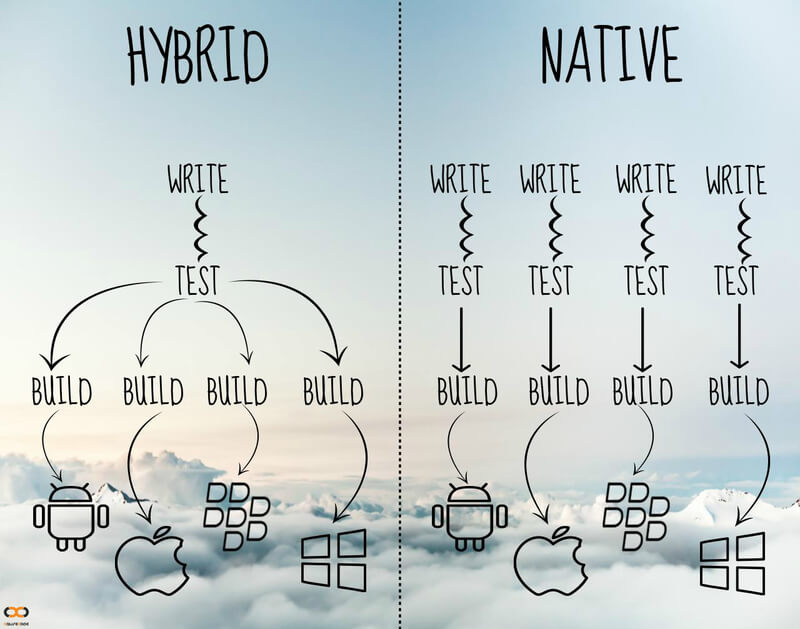 What Are The Benefits of An App?

So why should your company have an app? What’s the benefit of having an app rather than a website? Fret not, we’re here to tell you about them!

Looking for something on a website may take longer to load but apps are proven to be faster due to how they store information as mentioned before. This will help make the user’s job easier with a quick in and out of the app; everyone knows less frustration equals satisfied user. 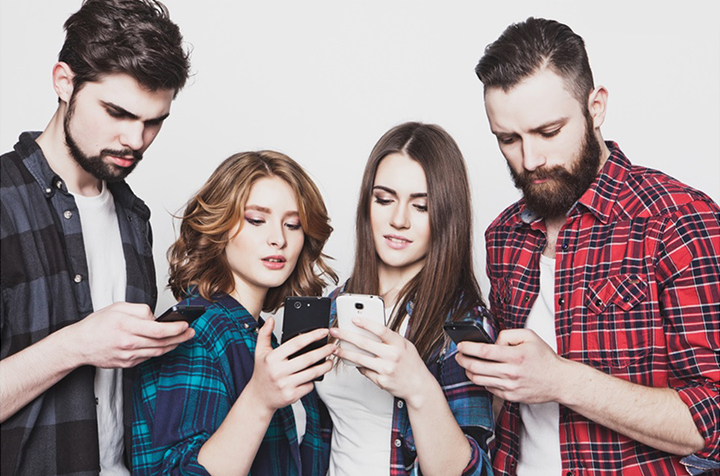 While having an app can help with keeping existing customers interested in your company, it can also help pull in new customers of a younger demographic; namely, the younger tech-savvy generation.

With people getting increasingly impatient nowadays, everyone wants things done as quickly as possible so needing to access a browser on a laptop or even their phones is usually seen as a hassle. So why go through all that trouble when an app is located right on your home screen? Needless to say, apps provide a lot more convenience, just one or two taps and you’re ready to go!

On the technical side of things, apps have even more to offer. One word—customization; for both your company and customers. From colors to the interface, an app can be designed any way your company sees fit. So much freedom! You can even add in options that allow the user to chat with a customer service representative.

On the user’s side, you can provide them with the option to customise the app to their liking by tuning it to their own preferences; for example, choosing what will appear on their homepage, tweaking the colors to the basic layout.

5. Serves As a Reminder

Seeing as how the app is something the user will see every time they unlock their phone, it can also serve as a constant reminder about your company which may prompt them to scroll through it to see what’s new. It’ll be like waving in their faces and saying ‘Hi, we’re still here!’.

We hope this post has helped you understand a little more about mobile apps; what they are and their benefits. Ultimately, the decision to develop an app depends on your company and the services it provides, but with almost everything in our world being digitized why not get ahead of the game by having an app?