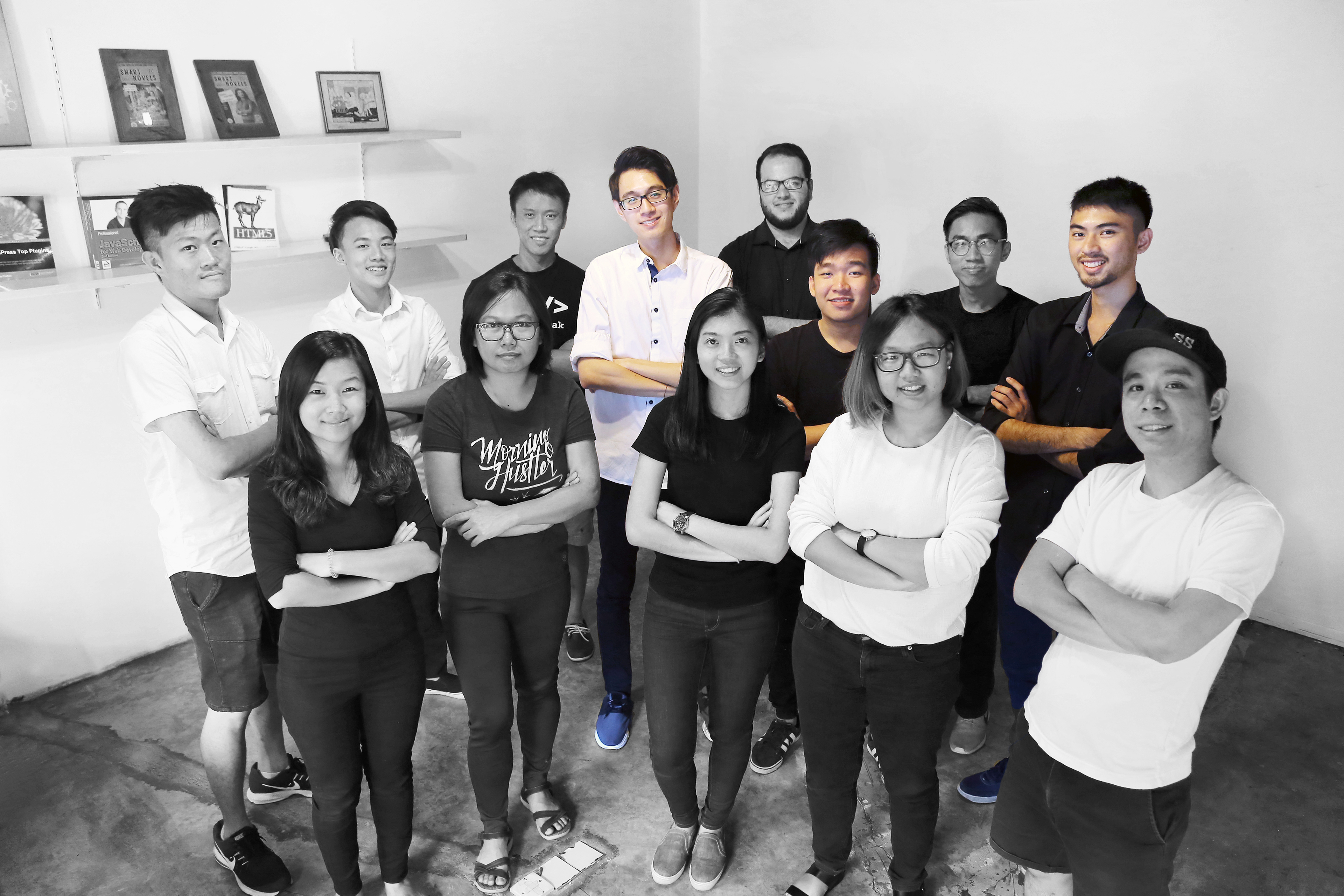 It’s always so difficult to say goodbye to interns. Today we bid farewell to not one, not two, but three interns! You can just imagine how torn up we are over this. As always, we got them to talk about their experience here.

There is a lot to like about The Techy Hub but Seelic’s favourite part was the freedom here and both he and Li Sheng agree that the people here are great. Chris, on the other hand, likes the free lunches; yes folks, we have free welcome and farewell lunches. Who doesn’t like free food? 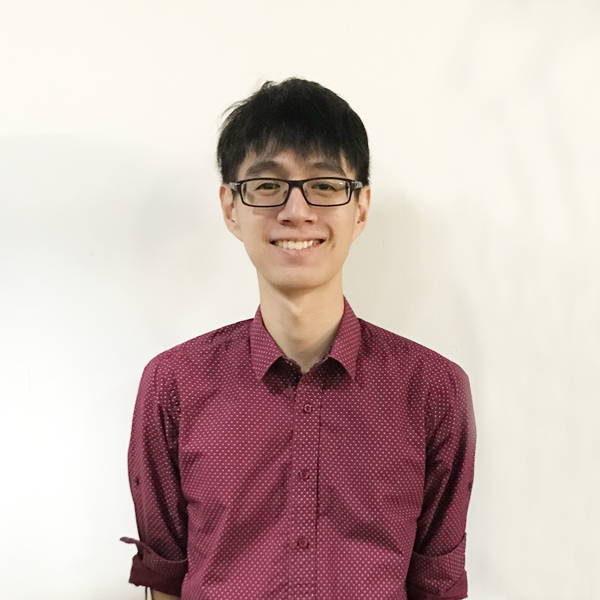 Chris said that during his time here he has learned a lot through his hands-on experience that he didn’t in university. He believes that what he has learned here will help him in the future. Chris’s most memorable here was when we went on a hike at Broga Hill last month. He also said that the atmosphere at the office is nice and since the team isn’t too big, it’s easier to work together. We have a small team but we have enough people to still produce quality content. In the future, he hopes to work at a startup that focuses on one specific product/service such as dahmakan. 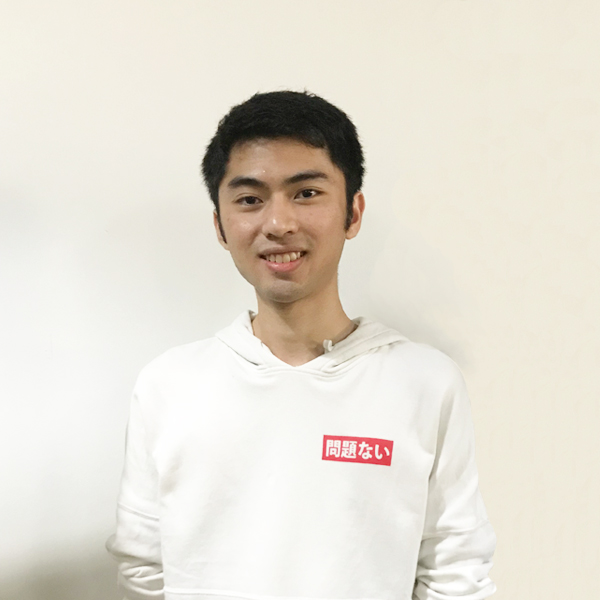 Seelic isn’t much of a talker but he still had some things to say about his time here. Like Chris, his most memorable here was the Broga Hill hike. He’s not very sure how his time here will help him in the future but he has some plans. He has one more semester to complete before attaining his degree and in the future, he wants to try going overseas after working locally for a few years. 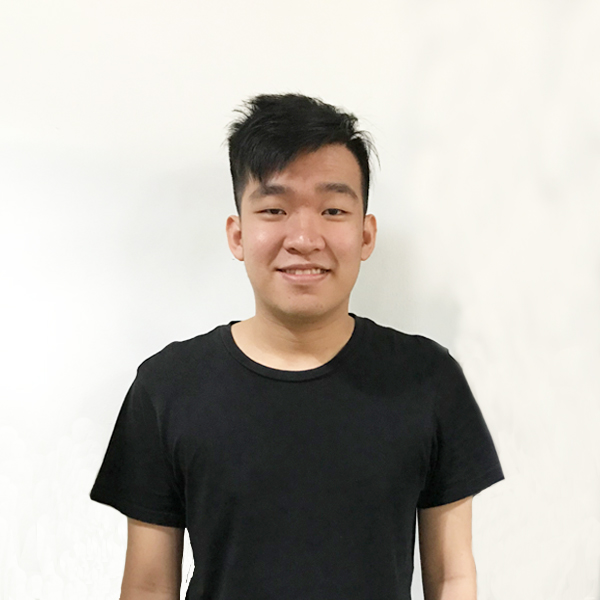 During his time here, Li Sheng said he’s gained a lot of insight on how different technology work. He also got the chance to go through the process of taking on a project from meeting the client to carrying out the work. The people here are good, he said, and Soon Seng is very considerate in the sense that he never pushed them too hard, he knew their skill level and worked around that.

Thankfully, it isn’t goodbye forever because Chris and Seelic will be returning as full-time Techies. Li Sheng still has one last semester to go and had been offered a position here but he still hasn’t decided yet so he’ll be using that one semester to really think it over. But we certainly do hope that he comes back.